Searching for a perfect governance model is as arduous as searching a perfect partner: today we see very few good governments as quality relationships. What is the primary reason for this reality? As Jean Jacques Rousseau famously proclaims: man is born free yet everywhere he is in chains. ‘Un-natural’ institutional arrangements harm man’s free will, turning him into a submissive citizen of civil society, a corruptive member of the church or a dependent victim of an incompatible relationship. 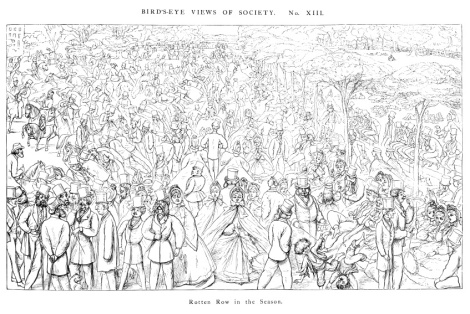 Man’s natural state is one where he can freely exercise his will, such that no other individual or entity has control or power over his decisions or actions. This in turn equates to Rousseau’s definition of natural liberty that unfortunately each man looses due to inequality, a dysfunctional government that interferes with the general will (the aggregate natural will of every single citizen belonging to a state), and a corruptive legal system that by definition is not separate from the executive system.

In the ideal world, a state can be compared to a man and a man is benevolent because he is free to practice his own will. Yes, man does indeed possess the rare opportunity to be benevolent, but only in the exceptional condition that he is not trapped in chains imposed by society as well as chains he gladly chooses to trap himself with. 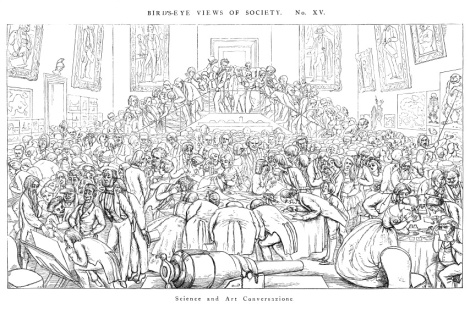 Rousseau was spot in his acute observation that “nations like men are teachable only in their youth, with age they become incorrigible; once customs are established and prejudices rooted, reform is a dangerous and fruitless enterprise.” (The Social Contract) Nations are pretty much constituted, cultures matured and most people, slaves in their own making. However, modern society, due to its maturity, is more readily observable than society couple of centuries ago. Once man sees this, he opens the opportunity of objectifying the system he lives in and if brave enough starts re-building his natural will – unchaining himself from the artificial state system, becoming a game changer.

This level of evolution can of course be met once the individual complies with civil society’s rudimentary rules. In other words provided that the individual is not a criminal, pays taxes, and respects that  basic national protocols, he if free to pursue his natural will however he likes. Dependency at this point is only a state of mind, partially imposed culturally and partially self constructed- it is the biggest chain preventing man from being himself and exercising his true interests. Once man chooses to liberate himself from his dependency of social, political and economic expectations he is truly free. 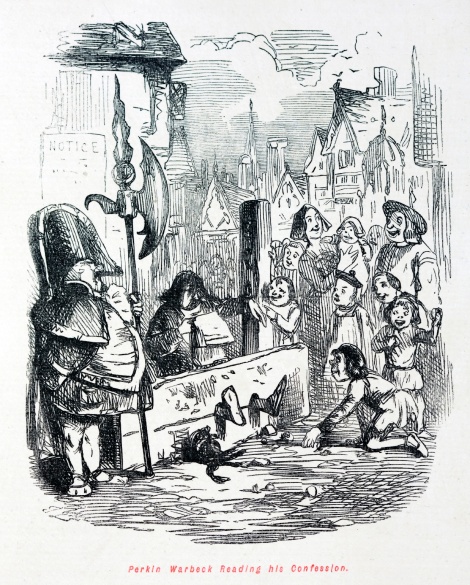 Hence contrary to Rousseau, one cannot debate any more on constructing an ideal society whose laws and governance bodies ensure the prominence of general will (equality among members of a civil society through elimination of power one individual imposes over another). Constitutions are written, states are made and culture has matured like a ripe fruit. But what one can debate about is the widening of individual consciousness and how a man can become more courageous to end dependency in his life and exercise natural will freely within the boundaries of a social system.